The video was filmed inside an ancient ruin of horizontal stone chambers outside Tokyo in the winter of 2013. Brockman experimented with analog techniques including crystals, fractured glass and directed lighting to create a liminal magical feeling, capturing the duo chanting and making rituals in costumes by artist Yudai Ichinosawa.

Although filming continued in a studio in Tokyo later, the video remained unfinished as their “hidden gem” for many years. However, group A saw this month’s release of the vinyl reissue of Initiation as a chance to finally complete the video. 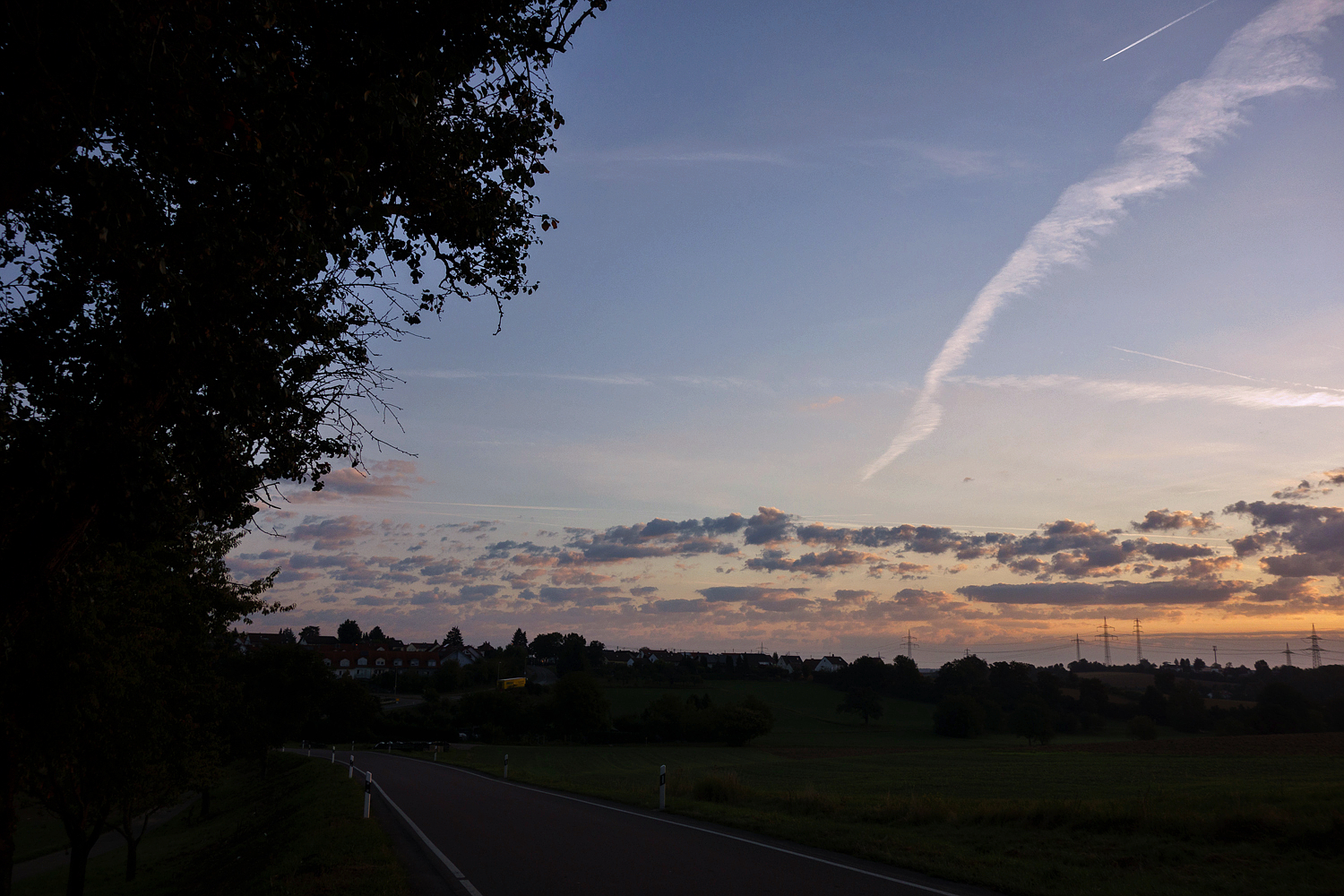